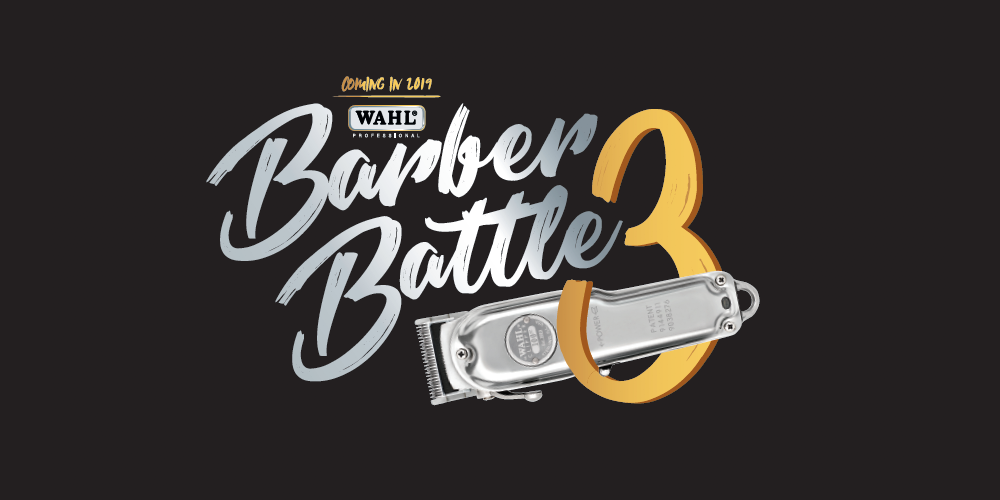 Calling all barbers and stylists ready to show the world what they’ve got! Wahl Professional is gearing up to launch Barber Battle 3. This year the competition heats up with the addition of new haircuts and longer application timeframes.

“Wahl strives to be on the forefront of innovation in all that we do and that means constantly improving and expanding. Our third Barber Battle will be the best yet,” says Aaron Flick, senior marketing associate, professional division of the Wahl Clipper Corporation.

Based on input from previous participants, the longer, two-month deadline will allow participants more time to find models and properly shoot and edit their submission videos. In addition, Barber Battle 3 will challenge participants to show both trendier and well-rounded skills by demonstrating techniques for cutting a selection of new and classic haircuts including a drop fade, a modern mullet and a ceasar cut.

Artists who want their chance to compete for the ultimate barber bragging rights are encouraged to register for the Wahl Ambassador Program at wahlpro.com. In doing so, they will be the first to receive details about Barber Battle 3 and all information related to submission deadlines. Barber Battle 3 is expected to take submission videos from June 1 – July 31.

“My career has changed since being named the first Barber Battle winner,” says Benny Machado, “Winning sparked a passion to help others and has given me the platform to do so. Many doors have opened, and I’ve had the privilege to travel to places I have never been before, all while I do what I love to do.”

Applicants will have two months to create a video showcasing their skills on three separate cuts. A panel of judges will review and score all the videos and the grand prize winner will earn an honorary one-year membership on the Wahl Education and Artistic Team (W.E.A.T.) and a selection of Wahl Pro tools including the entire 5 Star line.

“I applied to the first barber battle and finished in the top ten. I was determined to finish in the top the next year, so I watched the 2017 winners’ videos over and over and did my homework so that I was ready for the competition,” says Kevin Nguyen, Barber Battle 2 winner and honorary W.E.A.T. member.

“It’s a good idea to study the rules thoroughly before starting the process to make sure that no technicalities are missed,” says Flick. “It’s also beneficial to hire a videographer or use a good camera. Most importantly, this is your stage so show your personality.” 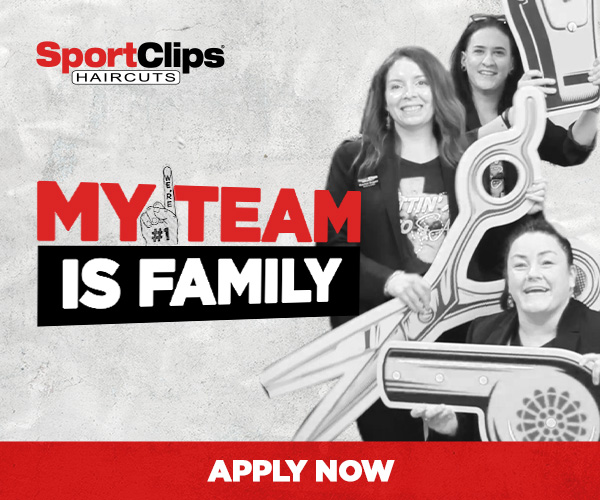