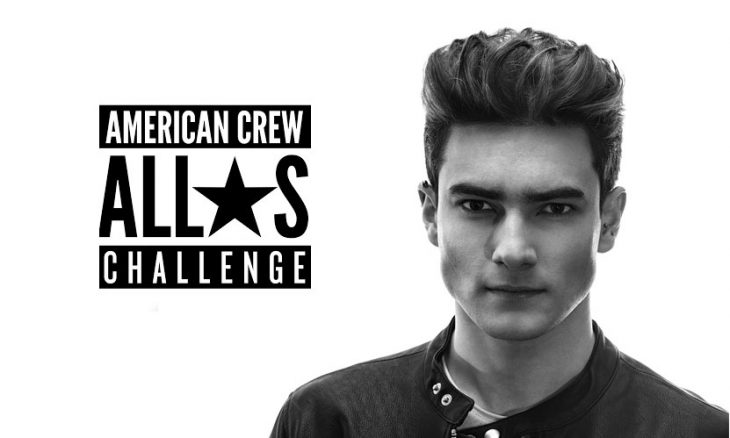 Stylists are challenged to combine their expertise in art, style, and technique to deliver their ultimate interpretation of the American Crew™ man.

“The level of talent that showcases their skill in The All-Star Challenge each year continuously elevates the standard of men’s grooming to an exciting new level of artistry,” said David Raccuglia, founder of American Crew™. “With American Crew™ celebrating its 25th Anniversary in 2019, it’s refreshing to see these finalists bring their individual cultures, creativity and vision to an industry that continues to thrive. As clients’ expectations evolve, these stylists are leading the charge in the future of grooming by upholding brilliance in their craft and an understanding of connection behind the chair.”

Following a final competition in NYC in May 2019, the Grand Prize Winner will be announced on May 19th , earning industry recognition, as well as a cash prize of $10,000 and a feature in ESTETICA Magazine.