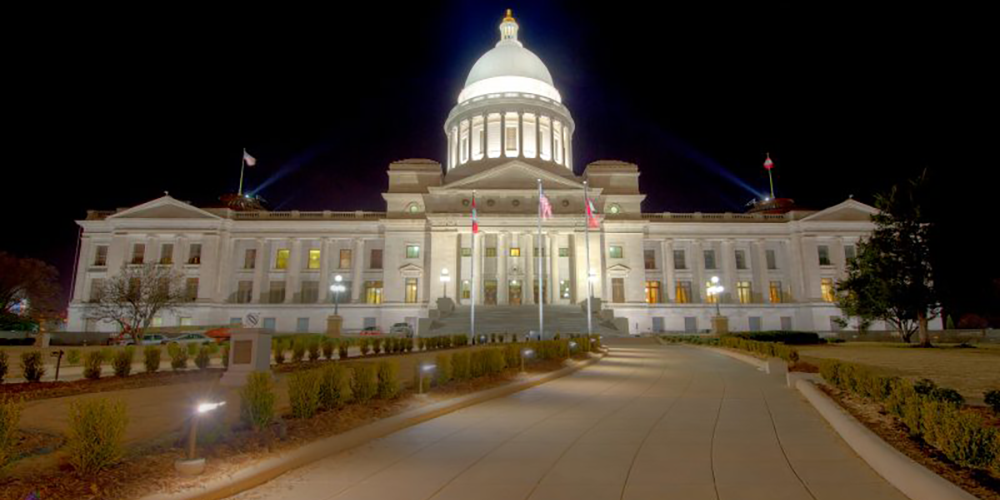 Arkansas Senator John Cooper (R) has put forward a bill which would repeal the Arkansas Barber Law (August 1st, 2017), abolish the State Board of Barber Examiners and amend the current law governing the practice of cosmetology.

The bill is available to read in full here and has brought about a backlash from the state’s barbering community. It’s not clear if/when the bill might be passed or rejected, but local barbers are attempting to get the word out about the bill in order to fight it.