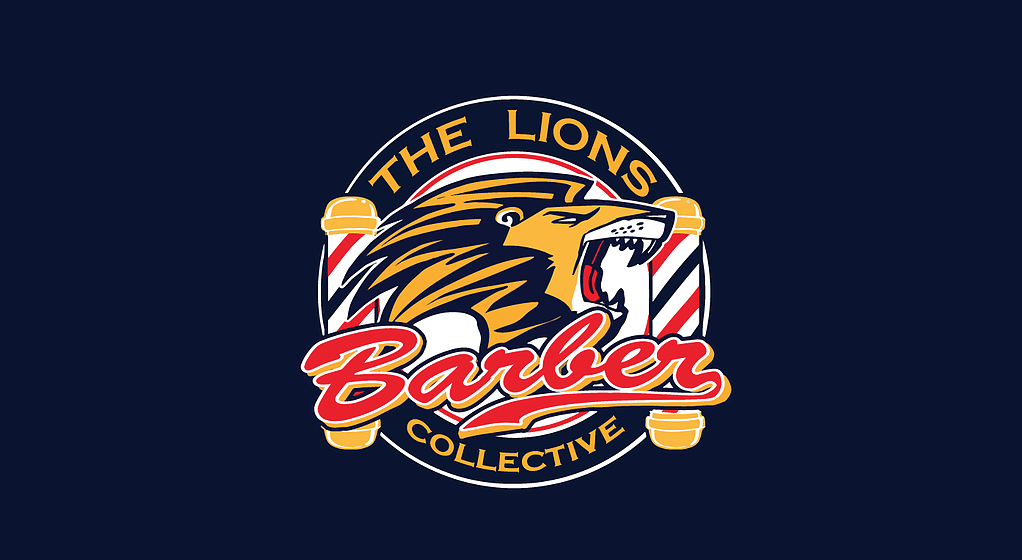 A recent survey by men’s mental health charity The Lions Barber Collective and premium men’s grooming brand The Bluebeards Revenge has revealed that men are now spending more time in their barbershops each month then at their local watering holes.

From 1,726 surveyed men living in the UK, 92% declared that they visit their barbershop or hair salon at least once per month. Ten per cent even admit to making weekly trips to smarten up their styles and socialise with like-minded regulars. In comparison, only 70% make the effort to visit their local pub at least once a month.

On this shift, Managing Director of The Bluebeards Revenge David Hildrew, said: “While the past might have seen a man confiding in the landlords and ladies that pour him his favourite beverage, barbering’s recent renaissance has allowed men to develop real and meaningful relationships with the professionals that cut their hair.”

The former Royal Marine Commando went on to praise the efforts of charities such as The Lions Barber Collective for using this newly founded channel to break down the barriers that men build when talking about mental illness.

Founded by award-winning barber Tom Chapman, The Lions Barber Collective is actively working to make barbershops all over the world a secure and non-judgemental space in which men can open up about their private and personal issues in a non-clinical way.

The need for these services is made even greater with the research suggesting that 33% of men now live in a world where they find it increasingly difficult to talk about their private matters with their partners and close friends. In comparison, only 20% of men find it hard to discuss the same issues with their barbers.

According to Chapman, statistics like these highlight how important it is to have trustworthy relationships outside of our usual social circles. He says: “Barbers are in a unique position that allows them to have conversations with their customers that they would rarely share with others. The fact that we are outside of their social circles means men can open up about their issues without fear of others finding out – it is often a massive relief for men when they can share the load.”

The work of The Lions Barber Collective and The Bluebeards Revenge comes at a crucial time, as men all over the world continue to battle with an archaic stereotype that encourages them to bottle up their emotions and stresses. Despite all the help that is offered by charities such as The Lions Barber Collective, a staggering 58% of men still feel that they cannot openly speak out about their mental health, the survey revealed.

The research also found that men are much more stressed today than they were ten years ago; with a staggering 62% of those aged 35 or over saying they feel greater pressure in 2017 than they did in 2007.

Forty-nine per cent cited work as the main reason for this extra strain, while a worrying 35% blamed the rise of social media for an increase in stress levels. Money (28%) and a lack of socialising (15%) were other major factors men mentioned in the survey.

“While social media can offer many benefits, it can be argued that it has also transformed our culture into one of over-sharing,” explained Chapman.

“This can lead to a person, and especially a man, critically comparing their life with other people’s and using others’ posts as measures for successes and failures in their own life. The impact of this is feelings of low self-esteem and envy, resulting in negative ‘I am’ statements, such as ‘I will never be able to be like that person’. This pressure is only going to increase as social media continues to dominate our lives.”