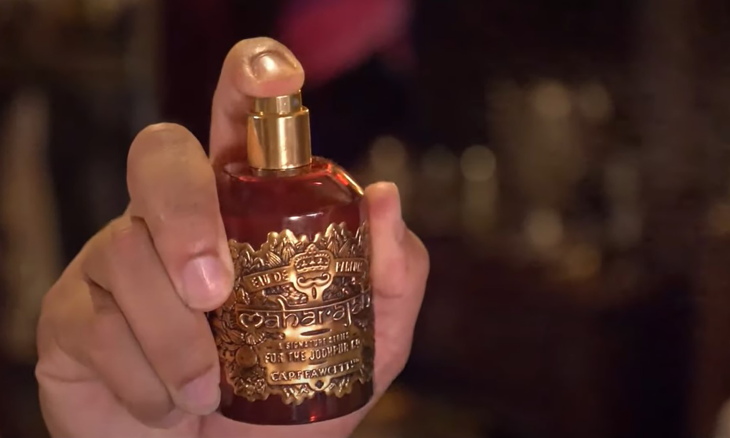 Captain Fawcett flies the flag for the UK. As a Department of International Trade, East of England Export Champion based in King’s Lynn, Captain Fawcett is honoured to feature in the portfolio of British businesses being showcased by the Secretary of State for International Trade, The Rt Hon Anne-Marie Trevelyan MP in the current negotiations to establish an important free trade agreement with India.

‘As a company that with the assistance of both the DIT & UKIBC is registering a number of our simply ‘First Class Gentlemen’s Grooming Requisites’ with a view to importing into the world’s fastest growing market. We welcome this hugely exciting initiative.”

Made in the UK sold to the World!

Captain Fawcett has announced that it is simply delighted to be included in the Export Award shortlist for the prestigious Insider Made in Central & East Awards 2022.

An independent judging panel selected shortlists of manufacturing and engineering businesses with Captain Fawcett proud to be in the company of some of the finest regional contenders. The businesses in question will be showcased at the gala awards dinner, which is taking place at the Jurys Inn, Milton Keynes on the evening of 31st March 2022, an event now in its seventh year. The winners of all the categories will be announced during the awards dinner.

The awards celebrate and reward the excellence of the manufacturing sector and its skilled workforce, recognising companies that have excelled in innovation, product development and growth in either domestic or overseas markets over the course of the last 12 months.