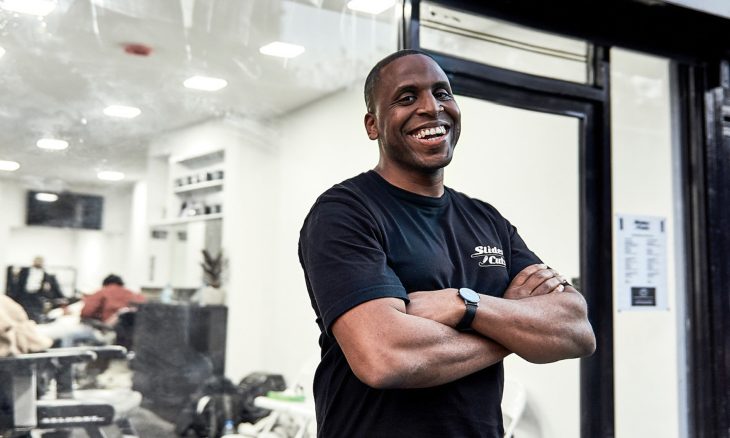 Have you heard of Stormzy, Anthony Joshua, and Lebron James? Well Mark Maciver has – he’s worked with all of them. Work such as this has recently led Maciver to be named part of this year’s Top 25 Entrepreneurs List by the Black Business Sow.

Slider Cuts is located Hackney Road, the space between Hackney and Tower Hamlets, since 2018, but the brand has been around for about 10 years. Mark left Camden, London, in 2004 and has been in the Hackney area ever since.

Maciver said “When I was working in another shop my nickname was Slider. So when I decided to set-up a website for myself I called it Slider Cuts”.

Currently Maciver is one of the biggest and most sought-after Black Barbers in the United Kingdom, but still feel gratitude towards this announcement from the Black Business Show. He stated that “It’s an honour”.