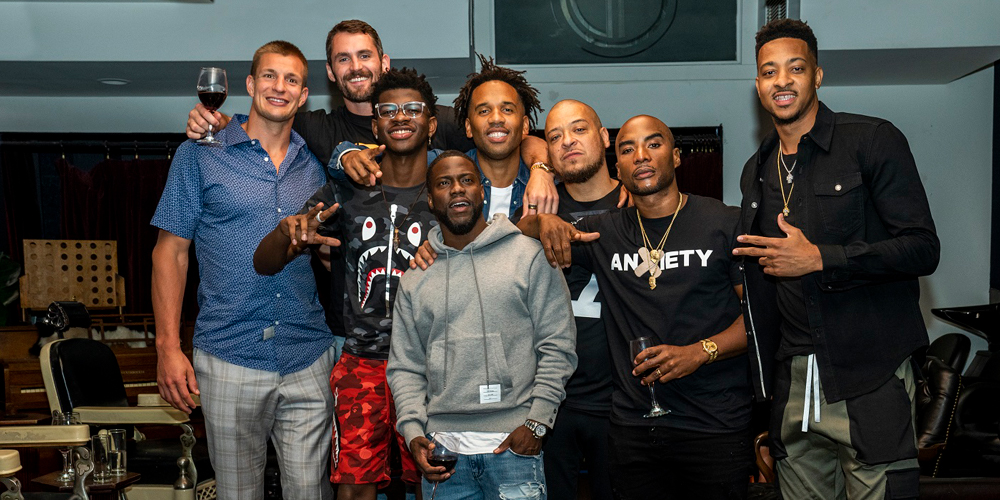 An all-new edition of the unscripted series THE SHOP: UNINTERRUPTED from HBO Sports and UNINTERRUPTED returns TUESDAY, SEPTEMBER 3 (11:00-11:30 p.m. ET/PT) on HBO.

The show will be available on HBO NOW, HBO GO, HBO On Demand and partners’ streaming platforms.

HBO Sports is collaborating with LeBron James and Maverick Carter’s award-winning athlete empowerment brand, UNINTERRUPTED, to present this innovative, unscripted series. Presented periodically throughout the year, the show offers unfiltered conversation and debate between a unique ensemble of some of the biggest names in sport and entertainment. The Sept. 3 show was filmed in New York City.