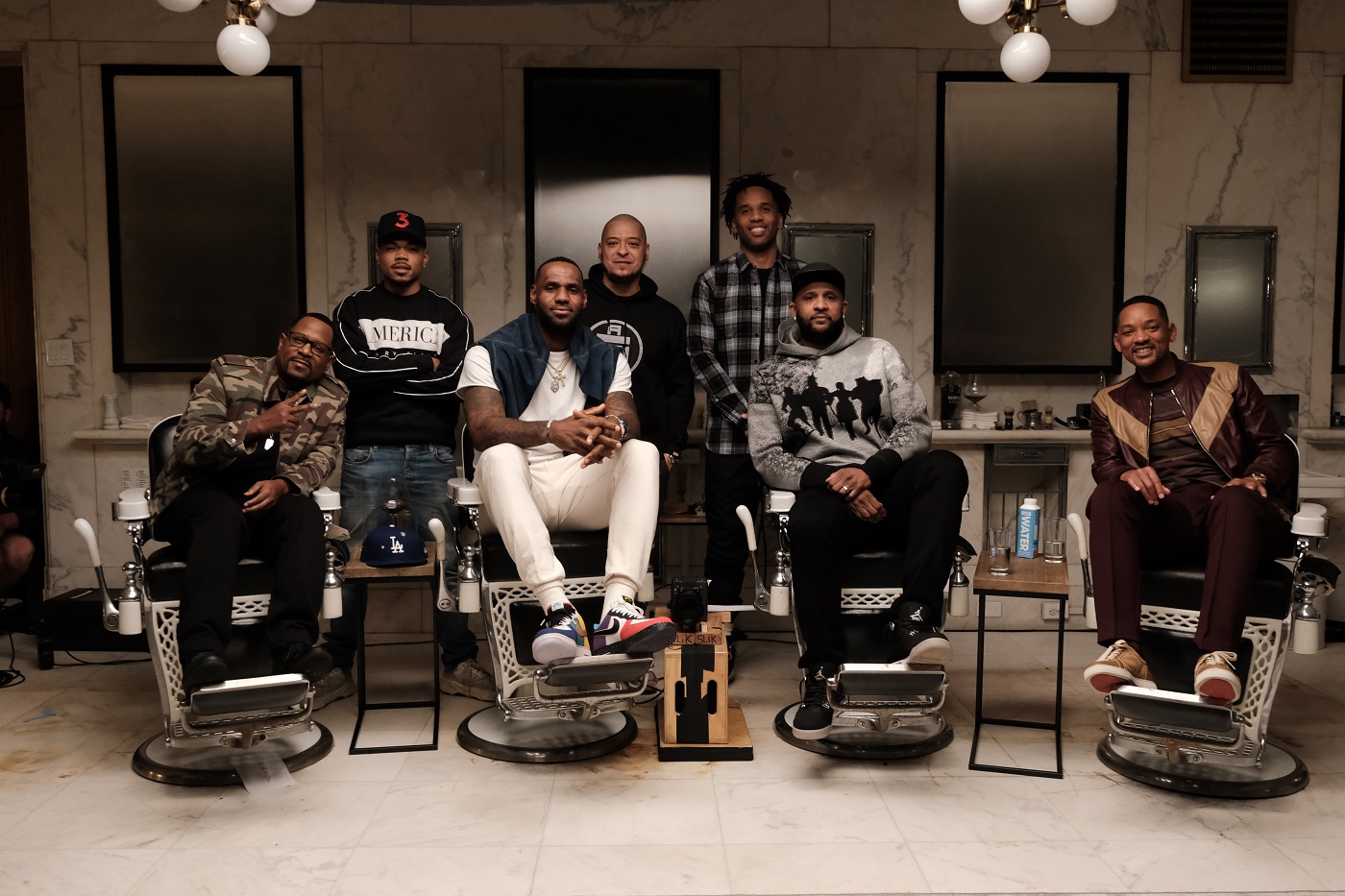 HBO Sports is collaborating with UNINTERRUPTED to present this innovative, unscripted series. Presented periodically throughout the year, the show offers unfiltered conversation and debate between a unique ensemble of some of the biggest names in sport and entertainment. The Dec. 14 show was filmed in Los Angeles.