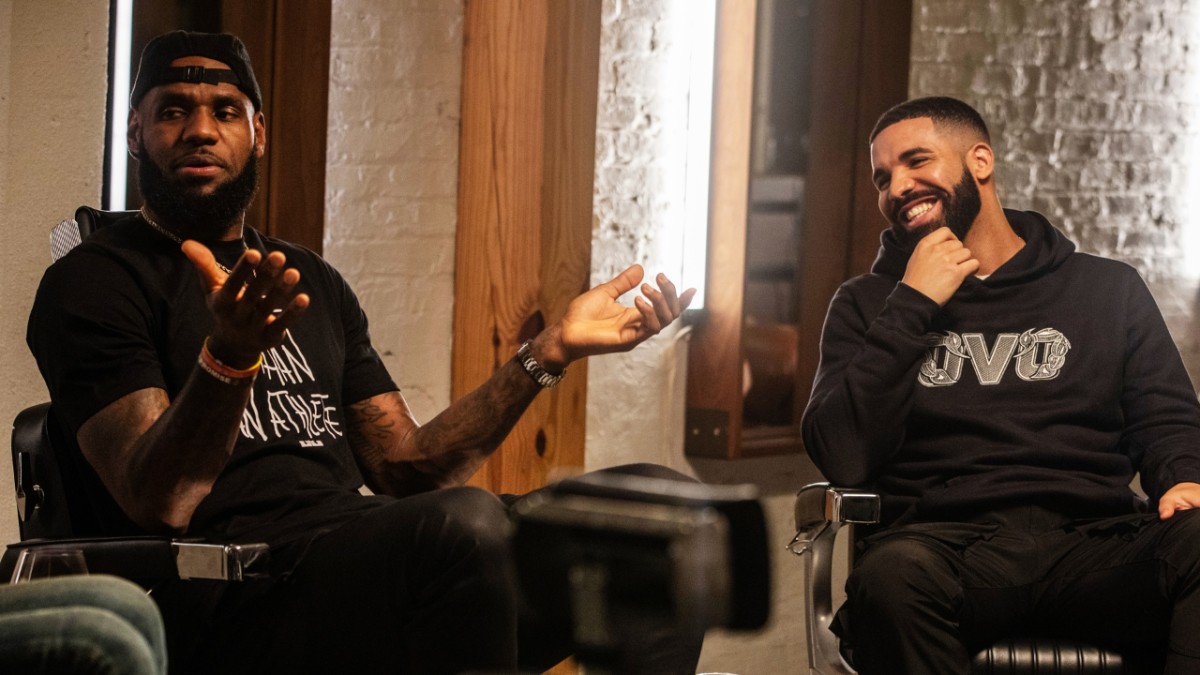 HBO Sports is collaborating with James and Carter’s award-winning digital media company, UNINTERRUPTED, to present this innovative series. The program offers unfiltered conversation and debate with some of the biggest names in sport and entertainment and airs periodically throughout the year, taking place in barbershops across the USA.

The show gives viewers a one-of-a-kind barbershop experience, which for many provides a sanctuary for free-flowing and spirited discussions. “Anyone who has been in a real barbershop, like the ones where I grew up, knows why this show can be so incredible,” says James. “I’m so excited HBO believed in our idea and is helping us create something special.”

The episode’s backdrop will be Barbers of Hell’s Bottom in Washington D.C., which features in issue four of BarberEVO North America. To buy your copy, click here.