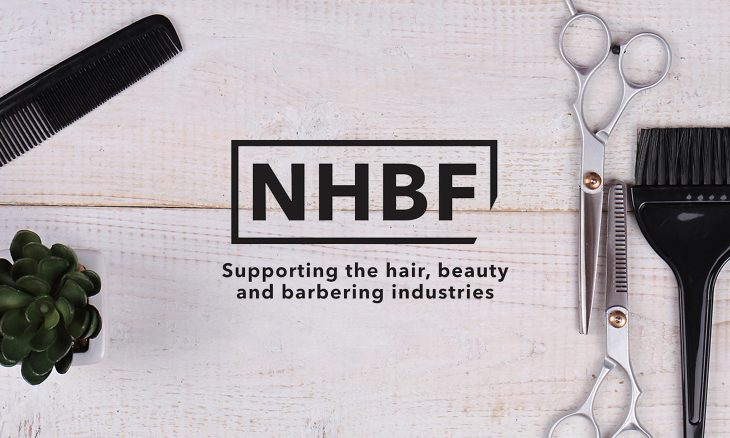 A recent update from the NHBF has announced that the local lockdown imposed on Leicester has resulted in a delay to barbershop reopenings in the local area.

Shops in Leicester will now NOT be able to open on the 4th of July as with the rest of England. More information can be found on the Leicester City Council website here.

At present, the lockdown is to be extended for at least two weeks due to the peak in cases in the area.

It has also been announced that Northern Ireland will be adopting the official UK government guidelines for safe reopening of salons and barbershops, while Scotland and Wales are yet to announce if they will be publishing their own.