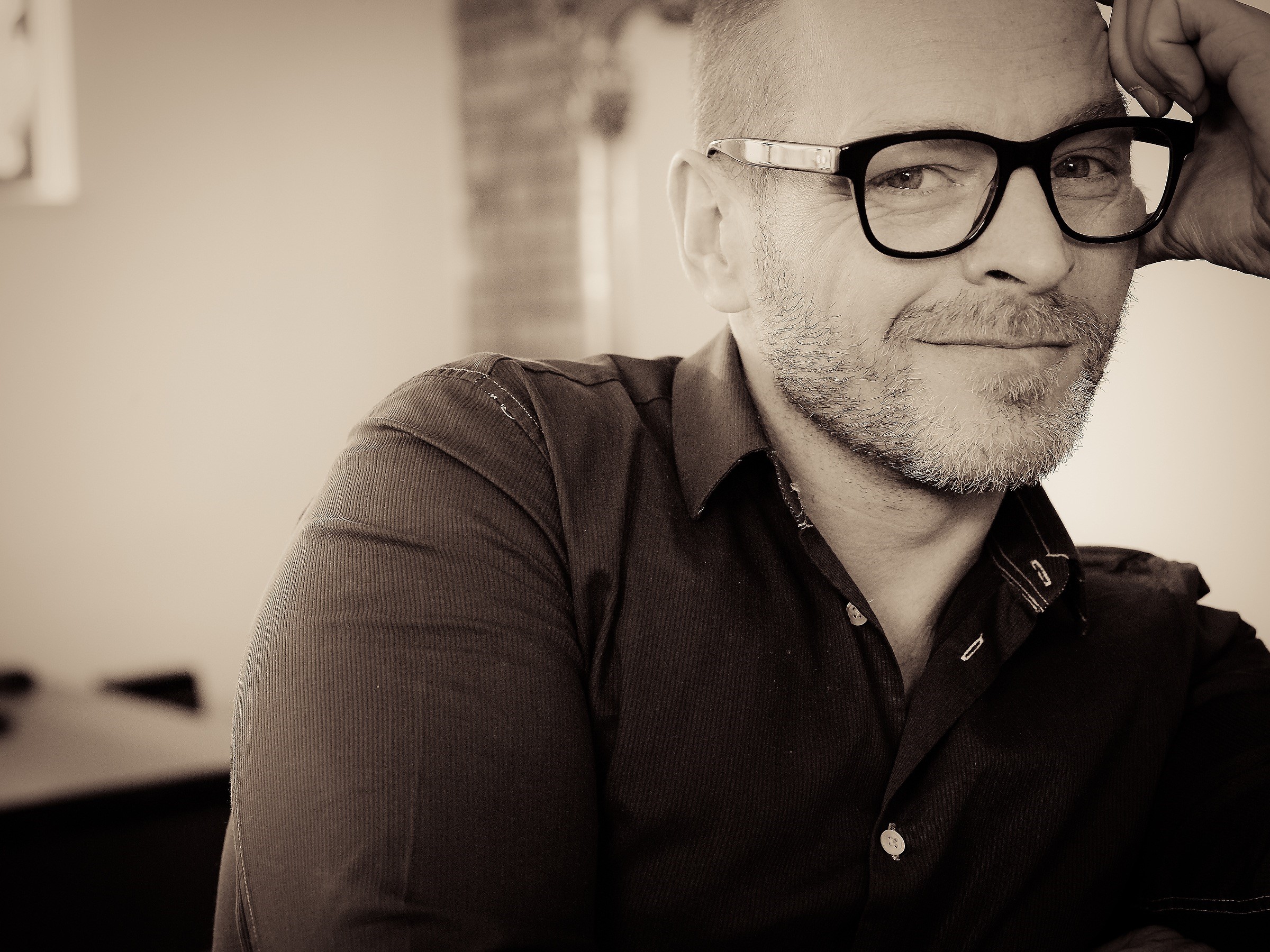 Ruffians, one the UK’s most influential barber shops, has appointed Denis Robinson as its Artistic Director. With over 35 years of industry experience, Robinson will be driving the creativity and talent of the Ruffians team to new heights in the men’s hair industry.

Having opened two Central London locations in 2016, Ruffians’ focus for the upcoming year is to be at the forefront of creativity, trend-setting and ingenuity in men’s hair. Gone are the days where women’s styles and fashion dominated: 2017 is the year of men’s hair, and with Robinson’s vision and experience, Ruffians aims to lead the artistic and commercial trends in the industry.

Andrew Cannon, CEO of Ruffians said of the appointment “We are delighted to have Denis heading up our Artistic Team and creative vision. Men’s hairdressing has come on leaps and bounds over the past 4-5 years, our desire is for Ruffians to continue as the driving force. With our art team in demand on a weekly basis for consumer titles like Shortlist, Men’s Health etc., and an increasing diary of showcases and seminars, now is the perfect time to invest in our future and artistic credentials.”.

Robinson trained in Ireland and honed his craft alongside the former British Hairdresser of the Year Charles Worthington MBE. An educator of the Senior Team at Charles Worthington, he then headed up their Artistic Division, before moving over to the London Hair Academy; there, he educated and guided dozens of pupils towards industry success.

Having noticed a large increase in the creative potential of the men’s hair industry, Robinson joined the Ruffians team in January 2016. Robinson says: “From the day I started at Ruffians I was blown away by the talent pool within the team, and by the sheer passion and enthusiasm in the air. I am incredibly humbled and excited to be asked to guide that talent.”

“In just over a year the company has doubled in size, and this has cultivated an atmosphere of development and growth which is bursting with ideas. As a young brand, we have had barbers and hairdressers join us from so many backgrounds and disciplines. Now it’s time to hone, refine and improve what we’ve got, and develop Ruffians into a stronger brand that is recognised in the industry for its finesse and creativity, as well as for the very successful business model that Andrew has created for customers”.

For press enquires and additional imagery please contact Adam Bodini adam.bodini@ruffians.co.uk or Denis Robinson is contactable by email on denis.robinson@ruffians.co.uk or via Ruffians Covent Garden on 020 7240 8180.