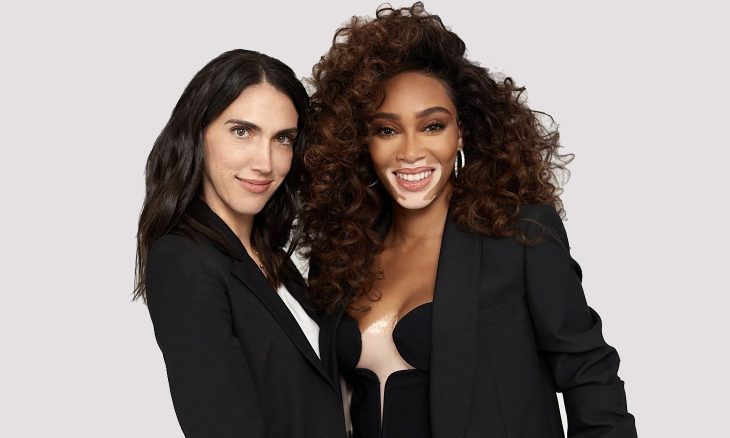 JPMS™ has announced Michaeline DeJoria has been named Chief Executive Officer and Jason Yates to President of the company.

Michaeline began working at JPMS in 2007, starting on the production plant floor and following in nearly every department of the business. Ultimately, this led to her role as Vice Chairman, where she has directed the company’s future development for all brands.

Along with bringing extensive experience and expertise to her new role, DeJoria also brings a millennial edge as one of the industry’s youngest CEOs. Jason has been with JPMS since 2012 when he served as the Vice President of Marketing and later expanded his leadership role to include the sales department. In 2018, he was promoted to Chief Operating Officer.

In their new roles, Michaeline will be responsible for driving and directing overarching brand strategies across product, marketing and digital to usher in a new era of innovation, while Jason is continuing the work of operational efficiencies worldwide.