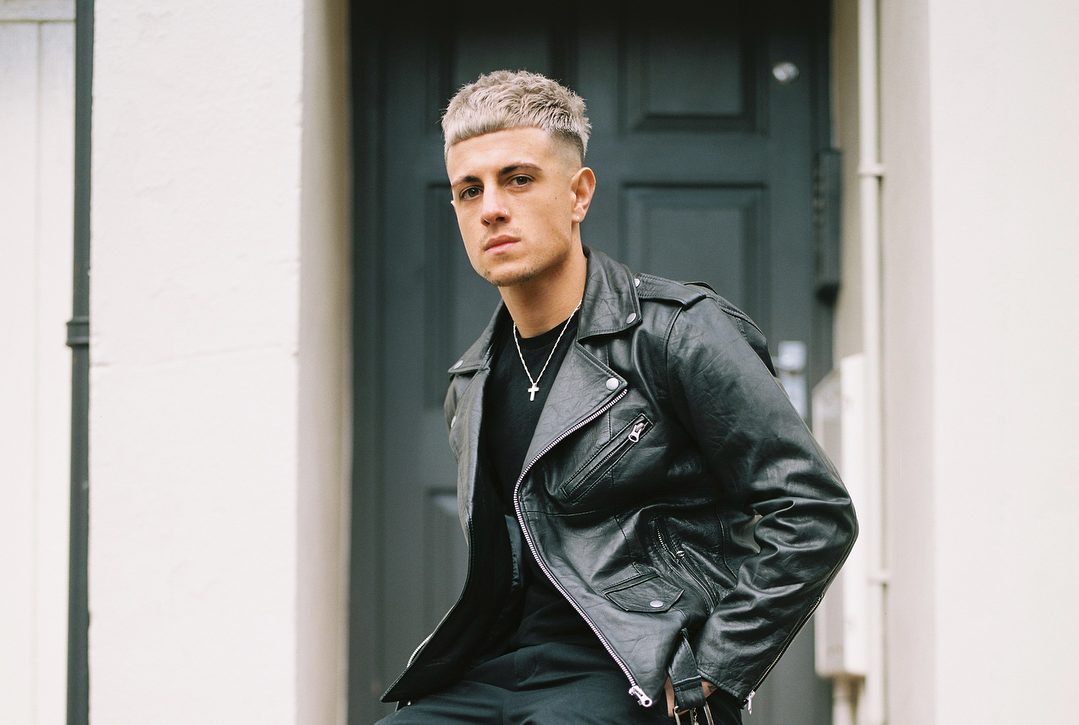 Professional haircare brand OSMO has appointed barbering talent, Cal Newsome, as its Brand Ambassador. This alliance comes following collaborations such as Salon International 2018 and Great British Barber Bash where Cal has been representing OSMO on stage.

Cal Newsome started his barbering career in Birmingham and focused on training on traditional shaves and classic styles. He later progressed his career by opening his own barbers, Bull & Co, in Bridgnorth, Shropshire.

With his committed team, he has achieved impressive results in the short amount of time the barber shop has been open. Recently, Cal also reached the finals of three major barbering competitions including a 2nd place in the Wahl British Barber of the Year.

Cal and OSMO share a mutual philosophy on how to make the best use of OSMO products to refine techniques and to promote creativity, and Cal Newsome comments about his role as Brand Ambassador:

“Being an ambassador for OSMO means everything to me as I have been a huge fan of their products since I started cutting. I truly believe that their diverse range of styling and colouring products are the best on the market and I’m thrilled to be on board.”

OSMO immediately recognised a reflection of their own brand values when observing Cal’s style and his skill when using the grooming range. Sinéad McLaughlin, OSMO Brand Manager explains: “We are delighted to have Cal on board as part of our ever growing OSMO family; we have admired his creativity and unique sense of style for some time now and are very excited to see what we can create together going forward.”