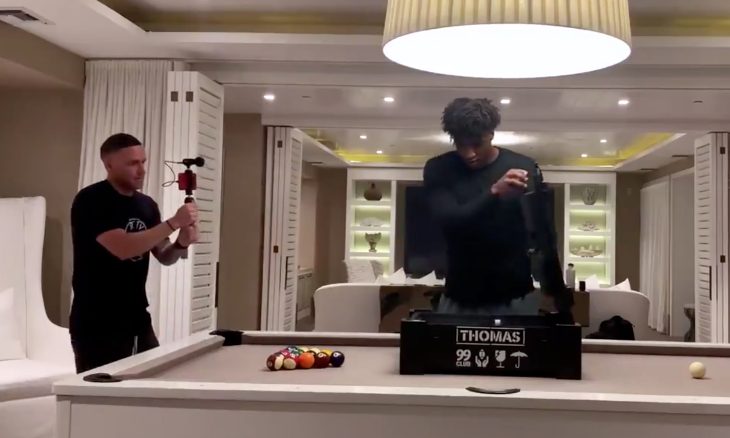 Legendary Florida based barber Patty Cuts a.k.a Pat Regan delivered more than just a great haircut to one of his VIP clients this week…

Michael Thomas, the incredible New Orleans Saints wide receiver, was announced this week as the 5th and final player to be inducted into the EA Sports Madden NFL 21 exclusive #99 club… the club for the players with the highest combined ratings in the annual NFL video game.

Who better to make the announcement, than Patty, Michael’s barber and close friend…! Captured live and posted on the EA Sports Madden 21 Twitter account, the excitement and hype of the moment was not lost on either of the guys!

Watch in full below!