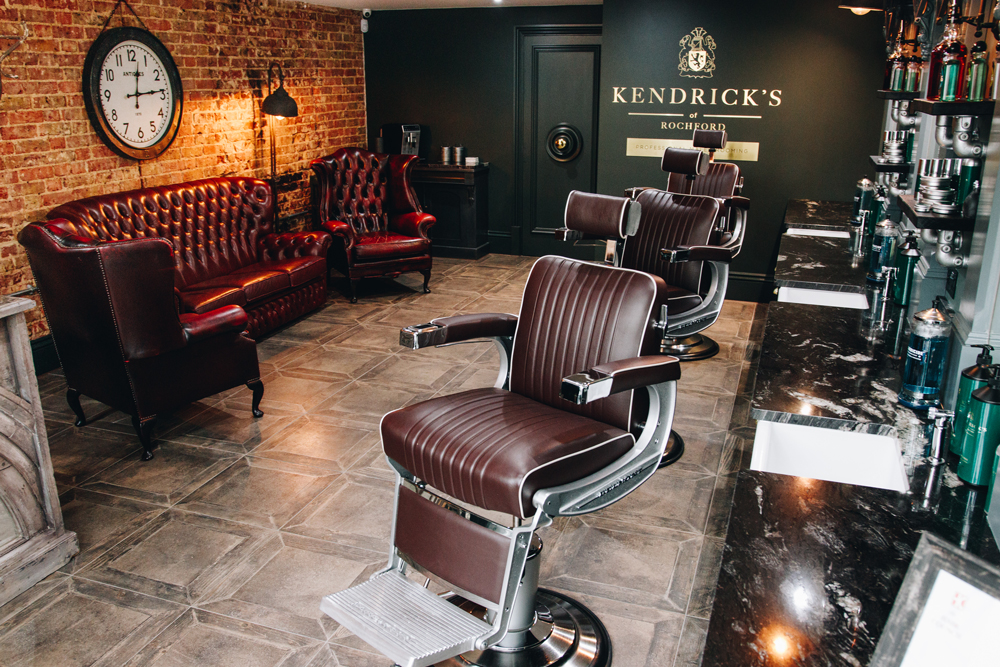 Six decades has seen much change in the barbering and hairdressing industry, and indeed British culture. Since Takara Belmont arrived in London in 1959 it has presided over seismic shifts in fashion, culture, art and design that it has both influenced and been influenced by. Being at the heart of the world’s fashion capital cemented Takara Belmont’s position as a manufacturer of distinction and perception, as it continues to produce furniture and equipment icons that shape international barbering and hairdressing.

Over the course of the last six decades, Takara Belmont has created a number of furniture and equipment icons, like the Apollo 2 barber chair, which is still as revered today as it was welcomed upon its launch in the early 1960s.

Since then, they have created motorised chairs, foldaway basins and shampoo systems, as well as a number of iconic barber chairs, making life easier for the modern day barber.