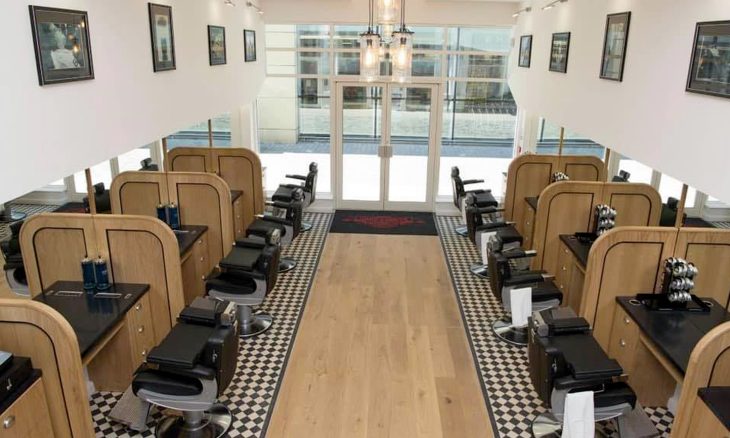 In what was a first for the competition, the winners were announced LIVE on Instagram (allowing for the present restrictions of course) – and both Kilian and Andy were able to join host Simon Shaw and discuss their incredible victories.

Congratulations to the winners from all at BarberEVO!