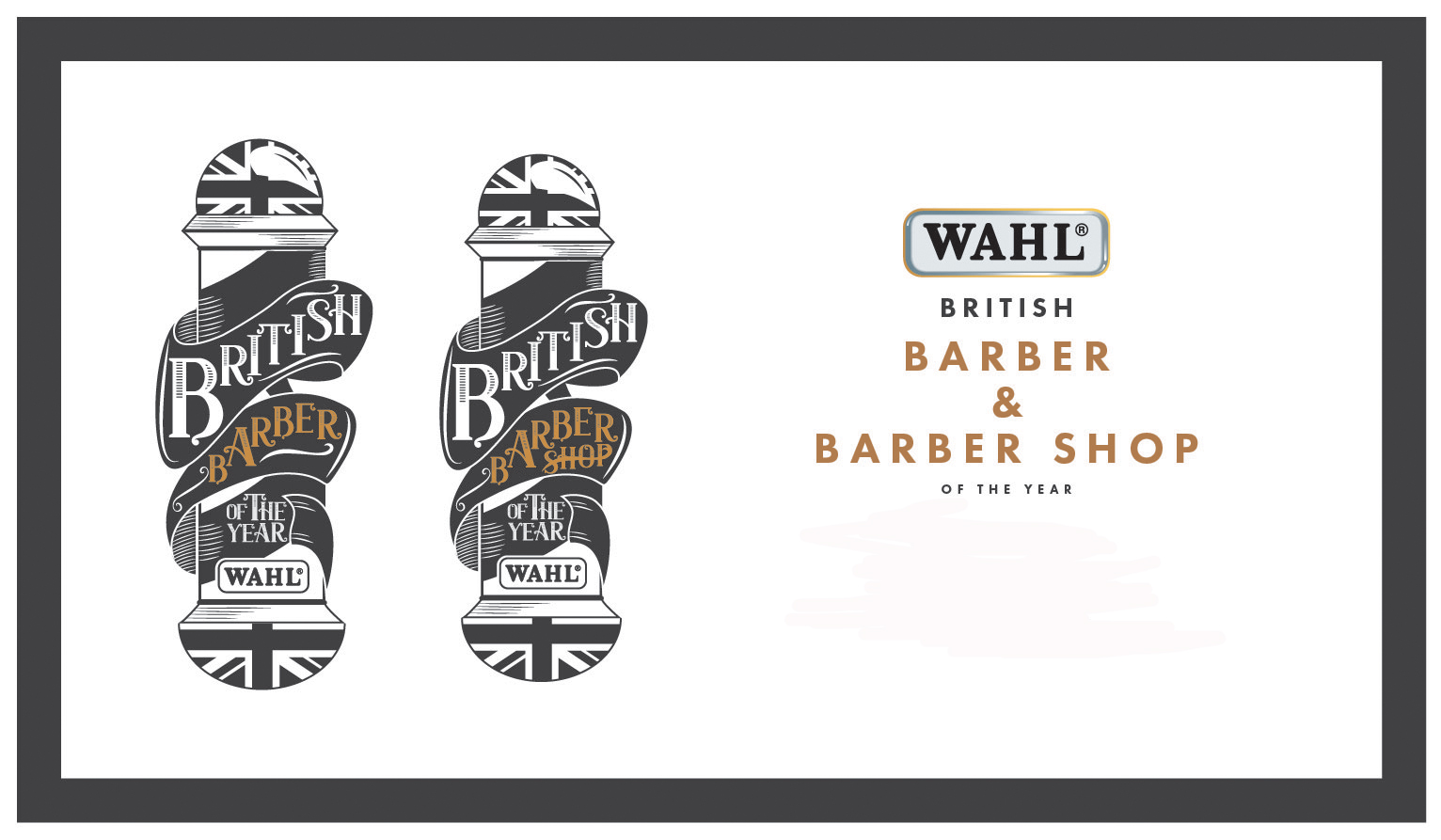 The most coveted award amongst Barbers returns, as Wahl are on the hunt for the next British Barber of the Year!

This is your chance to compete for the prize every Barber craves the most. Demonstrate your technical ability, visionary flair, unique skills and you could be crowned Wahl’s British Barber of the Year 2017.

2016 saw our first female winner, Andrea Raymond. We were so impressed that we presented her with a contract and a place on the Wahl Artistic Team. The standard continues to improve and last year the competition was fiercer than ever, so we cannot wait to see the submissions this year.

Simon Shaw, Wahl Global Artistic Director says, “Wahl’s British Barber of the Year and Barbershop of the Year have become two of the most sought after titles. Last year’s winner became a full Artistic Team member and is now travelling the globe, so it just goes to show the doors that this can open.”

Simon will also be travelling the length and breadth of the country looking for the best salons to be shortlisted for Wahl’s Barbershop of the Year 2017.

Entries Close on 15th September. All winners will be announced on stage at Salon International 2017.

With: 3-6 pictures of your work and a brief biography of your background, highlights and anything else that might set you apart from the rest (no more than 100 words)