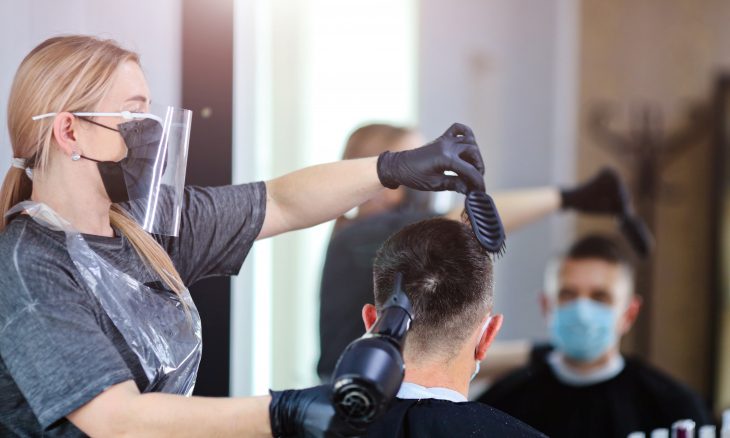 Boris Johnson’s Road Map to announced yesterday suggests salons and barbershops may be able to return after April 12th, 2021.

In Step 2, which is projected to start on 12th of April, hairdressers and other personal care will be allowed to reopen, as well as non-essential retail, and outdoor dining and pubs.

The second step will also allow weddings to increase in size to up to 15 people.

The government suggests that as of May 17, indoor searing can resume in pubs and restaurants, indoor entertainment such as cinemas and theatres can resume, and weddings will be able to include up to 30 people.

Johnson’s 4th step suggests a return to complete normality as of June 21.

For Scotland, Nicola Sturgeon has just announced that salons and barbershops to be allowed to reopen on April 26th.

A specific date for Wales to reopen salons and barbershops is yet to be announced.

This means, however, salons and barbershops in England and Scotland may be able to hesitantly begin their plan to reopen and get their schedules in order, so the public has time to get their lockdown hair sorted before pubs reopen.