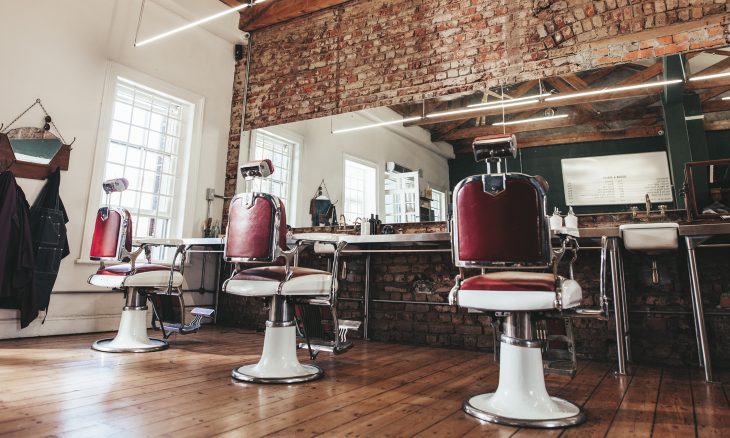 Chicago Police have stated victims were inside the Creative Salon, located in Lawndale, Chicago, around 2:15 p.m. Wednesday 28th of July, when the gunmen entered and opened fire.

Both the 50-year-old barber and 22-year-old client were shot in the chest, and rushed to Mount Sinai Hospital, were both of them succumbed to their injuries and were announced dead.

Among the witnesses were the owner of the shop, other employees, and a mother and child. All staff were working when the incident first happened. Creative Scott, the owner of the shop, said “I tried to save him, man – I did, (he) was definitely not the intended target. It was basically, you know, the individual that was in the chair.”

CCTV captured everything that happened in the thirty seconds it all took place, however the gunman did have their faces covered and no charges have been made as of yet.