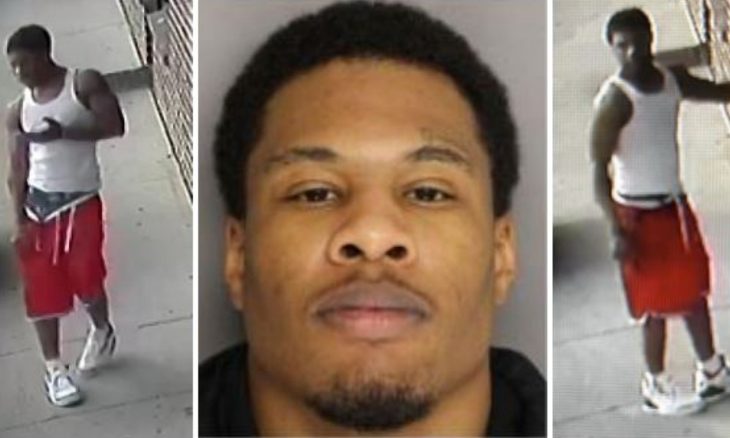 More than a week has passed since after a fatal shooting at a Goose Creek barber shop in South Carolina (USA), police have now reported to say they believe the suspect is still in the vicinity of the area where it all took place.

Goose Creek Police Chief, L.J. Roscoe, told Live 5 News, local new station to the area, on Sunday the department has heard from a person claiming to be an attorney representing the suspect in question, 24-year-old Dominique Jamar Denaro Jefferson. However, said person has not provided proof they are actually representing him.

Jefferson is wanted in connection with the shooting that took place on July 3 shooting at the Cream of the Crop Barbershop, that left 21-year-old Rae’Jay Palmer dead. Investigators have stated that Palmer was at the barbershop getting his hair cut when the suspect, later identified as Jefferson, entered the shop. Jefferson then approached Palmer, this then led to the two of them had a verbal altercation, according to a report.

The report states that the argument escalated into a physical altercation and Palmer tried to run toward the back of the shop, police say this is when he was shot. There was other patrons within the barbershop at the time also, however no one else was harmed during this altercation.

There was a vigil planned in the name of putting a stop to gun violence on Sunday 11th of July, however this was cancelled last minute.