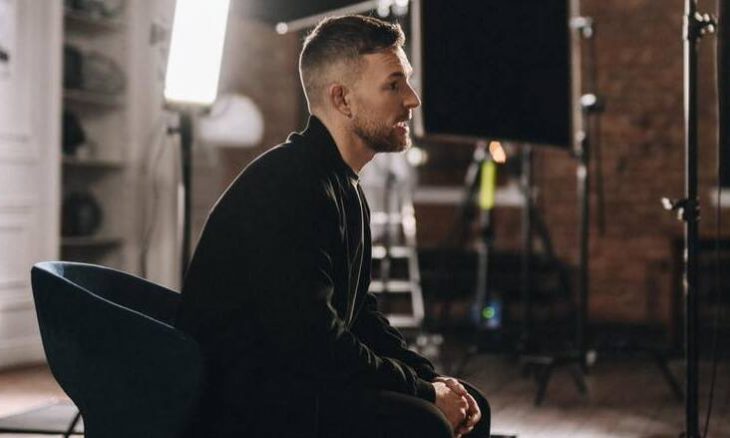 Co-owner and founder of Ruger Barber, Alan Beak, has been announced as Creative Director for Wahl UK.

Alan is a world leading educator, often found on the main stage of many major international hair events, but is just as well respected for his down to earth and approachable nature.

Alan has featured on the front cover of BarberEVO on more than one occasion, and has always been a delight to work with.

All at BarberEVO wish Alan every success with this exciting new role.