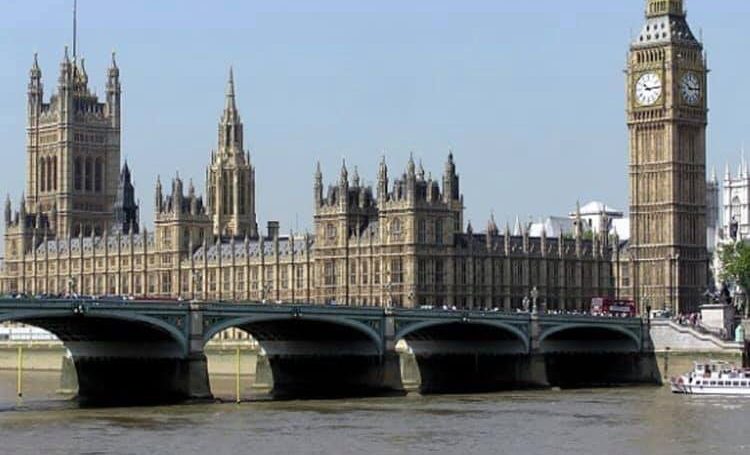 Following Government being dissolved last November, preceeding the General Election, all APPGs (All Party Parliamentary Groups) were dissolved as well. Now with the new Government being formed, the Hair and Barber Council and BABTAC attended the Palace of Westminster last Wednesday 15th January, where their industry APPG has been reinstated as an official All Party Parliamentary Group.

Following a formal AGM, MPs cross party voted to reinstate the group where John McNally MP and Christina Rees MP were voted in as Co-Chairs. Once the AGM affairs were completed, the council discussed the platform and main strategy for the Hair and Barber Council and BABTAC, was to fast track their campaign to have their current voluntary Act of Parliament amended to mandatory, whilst adding ‘Beauty’ into the body of the Act.

With the AGM completed, there followed a presentation from Tom Chapman and Dan Davies from The Lions Barber Collective on what their charity is doing to support mental health awareness, loneliness and suicide prevention in the barber industry. It was a fascinating presentation, totally supported by the MPs that attended, with many offers of support resulting from the amazing work the Lions are doing for the industry.