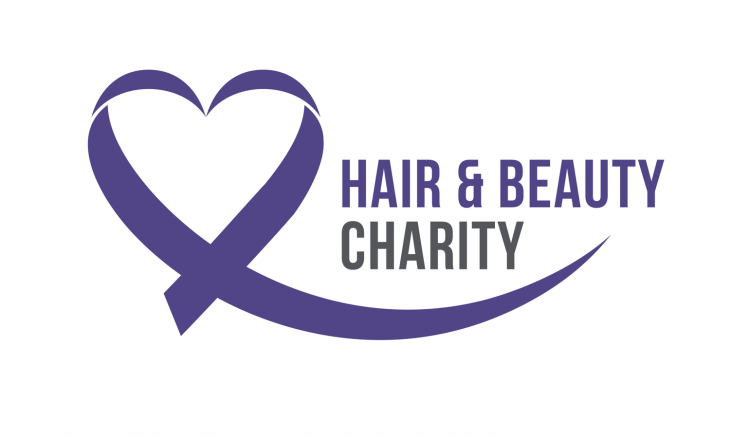 The official industry charity – Hair & Beauty Charity, has seen a staggering 78% increase in requests for financial support during the COVID-19 crisis.

With thousands of hair, beauty and barber salons closed and industry professionals unable to work for three months, there was a tremendous increase in requests for help from the industry charity during this crisis, “although we’re grateful that the hair and barbering sector can return to work on 4th July, there are still thousands of beauty professionals in limbo, not knowing when they can start to operate and start working again. We’ve helped a huge amount of people over the last 3 months, but we aren’t over the crisis and the need for urgent financial help yet. The charity was established in 1853 to help those in financial need and never before have we had to support the industry in such a manner.” explains President, Samantha Grocutt.

The charity has been working tirelessly to help those who need it the most through unprecedented times. Even though the charity has experienced a major loss of income with several of its fundraising activities and events being cancelled, it has been able to support beneficiaries through setting up a Relief Fund that has currently raised £30,000 during the crisis.

During April to June 2020, the charity saw an extraordinary 78% increase in requests for help. In the first month of lockdown the charity saw its monthly expenditure rise by 105%. Financially, the charity has distributed over £60,000 to beneficiaries during the crisis; an increase of 75% year on year.

The Hair & Beauty Charity was first established in 1853 as the Hairdresser’s Orphan Fund and has continued to support hair and beauty professionals who have been affected by illness, disability, bereavement, or financial hardship. With over 300 applicants requesting help each year and an increase in requests during the current crisis, the charity depends on support of the industry to enable help for those who need it most.

“The stats speak for themselves; this time last year we were helping 94 beneficiaries but we’re now helping 167 beneficiaries, which is a huge increase for a small charity, especially as fundraising is very hard to do during the crisis. Although we expected some of the new beneficiaries to be short term, we are already seeing the need to extend the support, especially to those working in the beauty industry as they can’t return to work yet. It’s a very worrying time. It’s been wonderful to see the support the charity is getting from the industry and we’ve been grateful to companies and people who have donated to our Relief Fund so far, but the crisis is still happening and we will continue to help our industry as we have for over 150 years, ’” concludes Hair & Beauty Charity President, Samantha Grocutt.