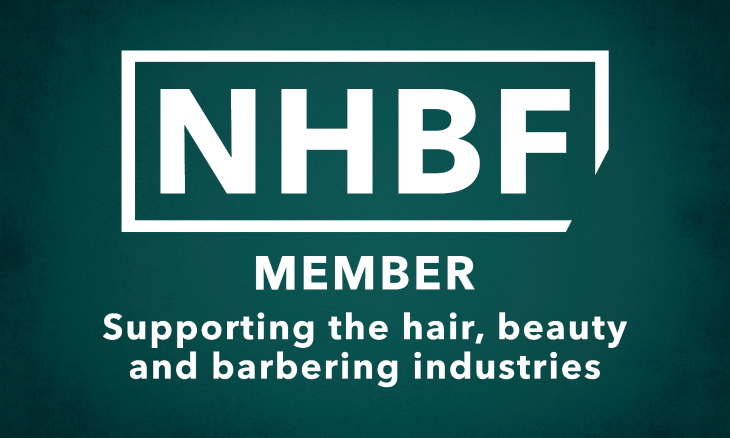 The hair & beauty sector is once again at the frontline of the impact of the current economic instability, with a drop in the proportion of businesses saying that they are confident of their survival at 49%, down from 64% in July, as reported in the results from the latest National Hair & Beauty Federation (NHBF) State of the Industry survey.

These businesses have battled through the last two years and seen two periods of initial recovery in September 2021 and July 2022, but this latest set of results shows the fragility of the recovery.

Escalating energy costs, business supplier and staff costs have brought growth to a screeching halt. Sector businesses find themselves once again dealing with a set of survival challenges. Declining consumer confidence has meant that a sense of uncertainty has replaced the signs of recovery that we saw in July.

While the proportion of businesses making a loss has not increased, fewer businesses are making a profit with 35%, down from 44% in July, and there has been a corresponding increase in those who are breaking even at 46%, up from 36% in July.

The general trend towards increasing prices continues. 51% of businesses raised their prices over the last three months (although this was down from 62% in July). A further 65% (up from 51% in July) will do so over the next three months.

Reliance on external support has increased again, with 74% of businesses either partially or completely reliant on Government support, which is up from 50% in July, although not quite as high as January’s 81%. Unsurprisingly in the current climate, 77% are paying more for energy than they were six months ago. For half of businesses, energy costs have increased by 40% or more.

Richard Lambert, chief executive of the NHBF says, “Many hair & beauty businesses are teetering on the edge of survival. A range of indicators including business activity, rising prices, rising debt, reliance on government support, uncertainty around survival and a dip in growth aspirations all signal shift towards a more negative outlook over the summer.

Businesses have benefitted from an array of support from the UK and devolved governments over the last two years, most recently in the form of the Energy Price Guarantee. However, further support will be needed through the winter and beyond and we are talking to the Government about how best to address this.”

The economic impact is having an obvious knock-on effect on staffing, recruitment, and apprentices. Recruitment intentions have dipped slightly and are less optimistic for the future. In the next three months, only 12% of the survey respondents are definitely, or likely to take on new staff (down from 27% in July). Over the last three months, 25% have cut back on apprentices (up from 17% in July). In a slight dip, only 9% were definitely or likely to take on apprentices in the next three months.