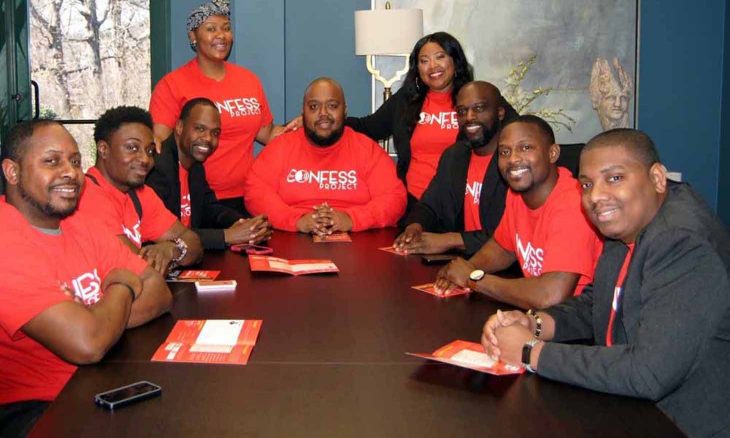 For many men, a trip to the barbershop is much more than just a luxurious effort to alter their aesthetic appearance. For many, their barbershop has become a safe place to chat about their lives, and their barber, a friend and confidant. Many barbers may joke that they find them feeling more like a therapist than a barber ­– but what if you could provide barbers with the tools to do both?

Lewis noticed that African American communities in the United States were terribly under-resourced and underrepresented in terms of mental health care and support. However, he found that the importance of the barbershop’s role in improving and promoting mental health in men, specifically in African American communities, had been previously overlooked.

Through workshops hosted by the Confess Project Barber Coalition, barbers are given education, resources and training to talk to their clients about mental health, and to point them toward further help and solutions. Since 2016, the Barber Coalition has trained more than 200 barbers across the United States to be mental health advocates.

During the last year, throughout the pandemic, African Americans have been disproportionally affected and racial injustices and police brutality have only increased the Black community’s need for mental health resources. Meanwhile, many barbershops have been forced to close and the in-person workshops have had to be put on the back burner. However, that won’t stop the Coalition’s efforts to continue to support their communities. The group has started hosting online training courses, group support calls, and individual check-ins for member barbers.

Lewis’ goal for the Confess Project Barber Coalition to that the messages and lessons taught go ‘beyond the barbershop,’ showing men and boys that it is okay to talk about their emotions and to ensure that they know they are valued in society, and that there is a community behind them.