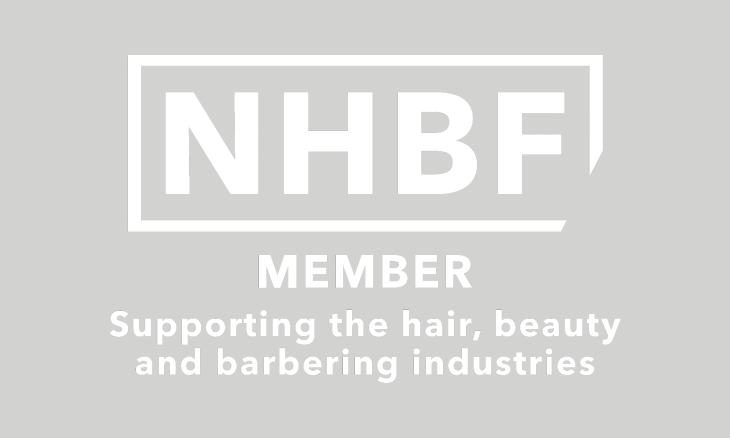 The NHBF argues that that hair & beauty is experiencing a ‘cost of doing business’ crisis, with energy and business costs escalating, inflation at 10% and consumer confidence falling. This is paired with a sector skills crisis undermining the ability of businesses to recruit both entry level apprentices and experienced staff. Commercial rents are also rising and businesses could pay more through business rates after revaluation in spring 2023.

The six-point plan asks for:

The Energy Bill Relief scheme is a vital lifeline for many sector businesses. The array of services offered by the sector are underpinned by energy usage; for 64% of businesses, energy represents their first or second largest outgoing. These costs have increased by over 40% for half of businesses, with some experiencing increases of 300-400% or more. There is a ticking time bomb for a third of businesses who will see their energy contract renewals coming up over the next 3-6 months and risk paying significantly higher prices.

Business need further support on energy bills beyond March 2023 and energy companies should be encouraged to offer a range of flexible payment plans so that businesses are supported to pay off bills over a longer period of time.

The NHBF has called for the 50% business rates discount continued into the 2023-24 financial year. If government finances allow, then 100% business rates relief as envisaged with Investment Zones would be invaluable and very welcome across the UK.

In the Careers at the Cutting Edge report, the NHBF estimated the cost of these initiatives, which would be a fraction of the £2 billion currently unspent.

The Government will soon be announcing its response to this year’s recommendations from the Low Pay Commission on the National Minimum Wage (NMW) and National Living Wage (NLW) rates. Given the severely challenging economic environment and looming recession, the NHBF asked for restraint and for any rises to take account of business survival and the ability of businesses to employ.

The NHBF has called for a fairer approach to the tax system to create a more level playing field between businesses with employees and businesses using self-employed individuals.  This includes raising the VAT threshold so that more small and micro businesses benefit from relief, reducing the VAT rate to 5% or introducing tiered rates for the smallest businesses to remove the disincentive to grow and remain below the threshold.

The NHBF also called on the Government to target resources for a crackdown on informal businesses operating on a cash basis in the margins, failing to declare earnings, not paying tax or VAT, which means they charge lower prices, undercutting and threatening the survival of responsible businesses and undermining minimum wage legislation.

Richard Lambert, NHBF chief executive says, “Hair & beauty businesses are desperate for some economic stability so they can plan for and be confident in their future. The revolving door at the Department for Business has seen four different Personal Care ministers pass through it in the past four months. We still don’t know who in government will be looking after our sector-specific needs – just as the latest GDP figures show that hairdressing in particular is one of the industries hardest hit by the current financial situation.  The targeted investment we propose will, in the medium to long term, tgenerate more revenue in taxes, as well as increasing business growth and employment opportunities.”