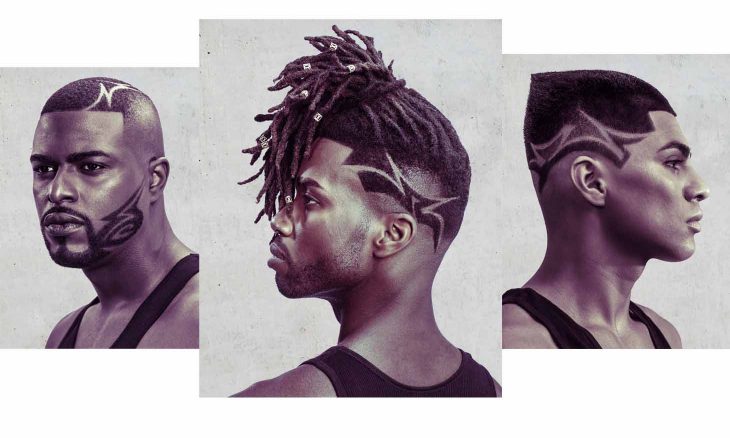 Wahl Professional Lead Educator, Nieves Almaraz has been crowned the Men’s Hairstylist of the Year at the 2021 North American Hair Awards (NAHA).

The winners were announced at ceremony held in Las Vegas on August 29th.

Almaraz (@howtofadehair) has been a Wahl Professional educator for the past eight years. Most recently he’s been leading the Wahl Professional Disruptour Trifecta to bring high-end barber education in intimate settings to stylists and barbers across the U.S.

Chicago, “The City of Big Shoulders,” was the inspiration behind the NAHA submission created by Almaraz. A nod to the urban richness that defines his hometown combined with a futuristic photography approach, Almaraz found his niche in the Men’s Hairstylist of the Year category. “Stick to your roots, honor your legacy”, is Nieves’ approach to his creative process.

“We’re thrilled for Nieves and so proud of him.  He’s an amazing barber and artist and deserves all the recognition he’s earned,” says Lisa Finucane, U.S. Director of Education. “He’s an integral part of our education team and is helping Wahl Pro bring so many opportunities to barbers and stylists who want to learn more.”

When not working with Wahl, Almaraz owns and runs Jacob’s Barber Shop and How to Fade Hair educational academy in Cicero, IL.

To learn more about Almaraz and his passion for barbering education and cutting hair visit wahlpro.com/education/team.