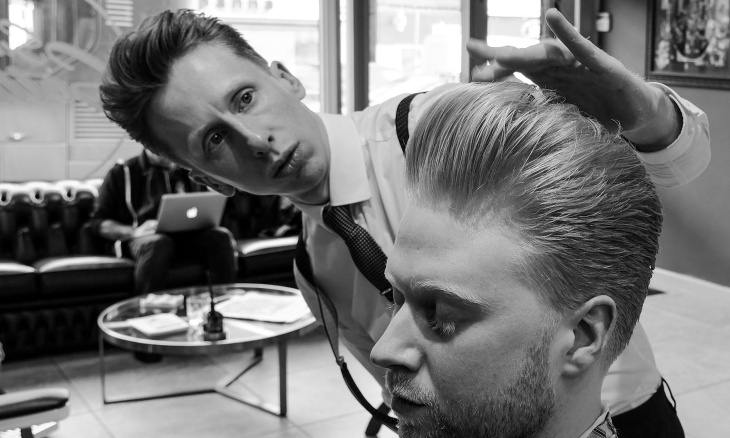 Reuzel UK have announced that Matthew Fleetwood will be the newest member of their team of Scumbassadors, joining Paul Taylor-Clinch as Reuzel UK’s brand-new Educator.

Musician turned barber, Matt’s passion for barbering started when he began cutting his own hair to save money. Soon, he became just as obsessive about executing the perfect haircut as he did writing songs.

Now, Matt has been delivering barbering education for almost four years alongside Sid Sottung in Nottingham.

Sharing his knowledge across the globe, Matt has worked as a platform artist at multiple trade shows and London Fashion Week, all while still teaching at the academy. Reuzel UK are thrilled to have Matt as part of the family!