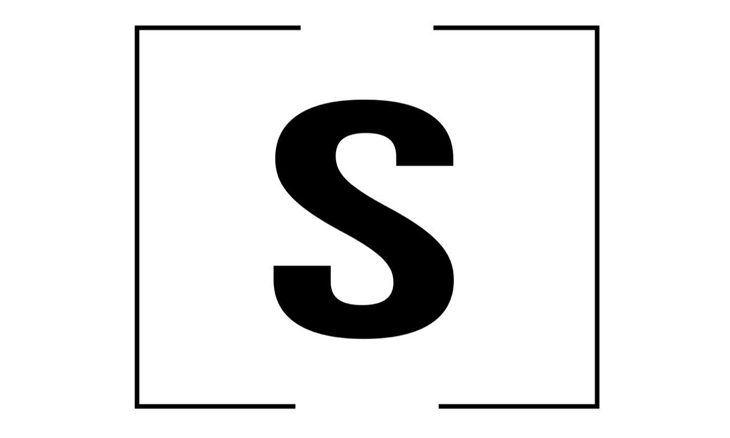 Dave Salvant and Songe LaRon, co-owners of Squire Technologies, the all-in-one platform powering barbershop operations, have committed $20,000 to the fight against injustice.

In an announcement made on the 3rd of June via Squire’s social channels, the co-owners made clear their stance on the events of the past several weeks in America. “What we stand for is clear: Black Lives Matter.”

Squire will work to be part of the solution, and will donate the generous sum equally amongst four organisations: Equal Justice Initiative, Black Lives Matter, Detroit Justice Center and Campaign Zero.

We at BarberEVO applaud this stance and wish to state our own support for justice, equality and societal change as we collectively seek to stamp out all forms of racism, bigotry and injustice.