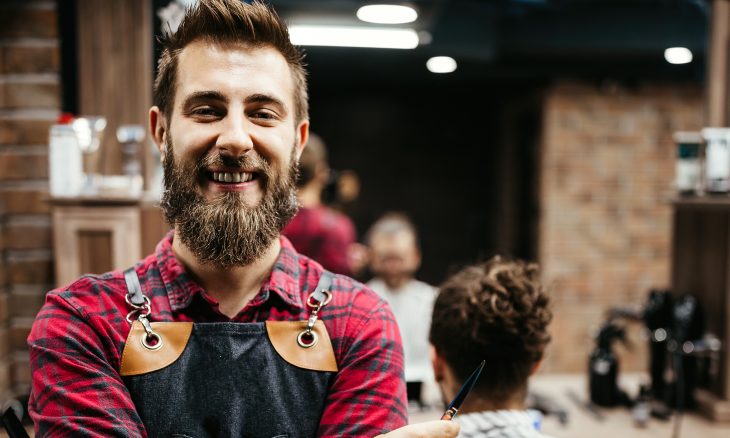 “This is the very definition of an archaic and meaningless law that makes little to no sense in the 21st century,” Governor Cuomo said in a statement on Tuesday the 13th of July. “While not routinely enforced, I’m more than happy to sign this repeal into law and allow these businesses to determine what days they choose to operate.”

The bipartisan bill by two upstate lawmakers, both Republican state Senator Joseph Griffo and Democratic Assembly Member Billy Jones respectively, repealed the section of the state’s General Business Law that forbids anyone from participating “in the business of shaving, hair cutting or other work of a barber on the first day of the week.”

Anyone who was caught breaking said law were subject to fines of $5 (the first offense), $10 (the second), and $25 for the third infraction which also could have resulted in 10-25 days of jail time.

The statute was largely the remnant of the far bygone puritanical era, the lawmakers wanted to remove the ban to assist those effected by both the law and COVID-19, as this nearly crippled the barbering and salon industry during the outbreak.

Griffo said “Barbershops and salons, like all small businesses, have faced significant, unprecedented and strenuous challenges during the coronavirus pandemic”, he continues “By removing outdated and unnecessary laws such as this, these businesses will be provided with an additional opportunity to recover financially as we work to rebuild our local and state economies.”