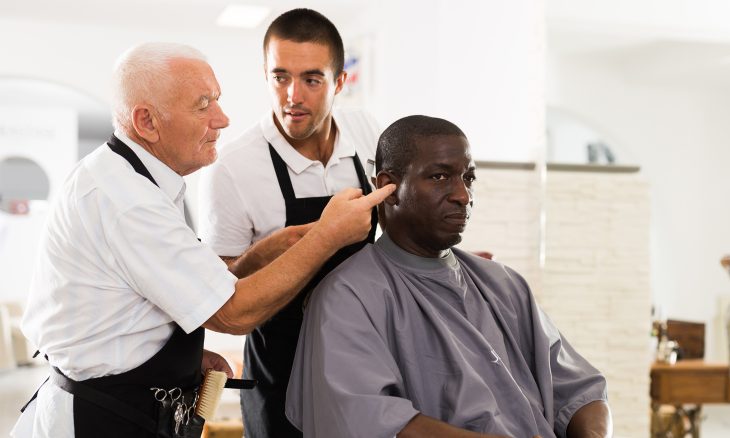 Due to the regulations in Tennessee, it is required for local barber and cosmetology students to obtain 1,500 hours of training before becoming fully qualified. This has led to certain career-paths in the industry to be financially unobtainable for a lot of people.

Furthermore, most monetary aids have year-long waiting lists, leaving the majority of people having to borrow from the government for their tuition, meaning they start their already challenging career in financial hardship.

However, with help of the ‘Tennessee Promise’, which was launched in 2015, this means there a whole new era of industry hopefuls that this cycle of near (or actual) bankruptcy will not effect.

Since the state launched the initiative, almost half the number of college students taking out government loans have stopped, at about 40%. Student’s debt load also decreased by about 32% on average reports the Journal of Higher Education, which was published in April 2021.

This has led to some capacity issues however, but overall, the ‘Tennessee Promise’ has had a massively positive effect regarding becoming a student locally.

Tennessee has spent around $80 million towards updating renovation public trade schools, which adds to the hope that this may solve the capacity issues in the future.