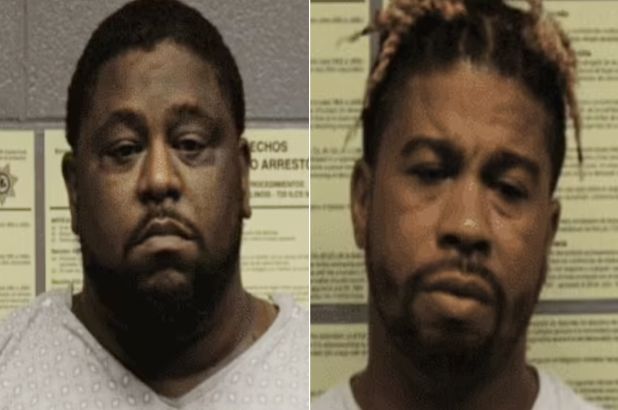 The Chicago-based barber has been accused of shooting a customer for not paying the $15 for his haircut.

The Chicago Sunday Times reported on Sunday that Mcadory has been held on bail valued at $250,000, the 40-year-old is being charged with first degree murder of his 31-year-old former client.

McDougald started arguing with barbers in Mcadory’s barber shop, which is located in the Chicago-based suburb, Maywood at around 4pm. It has been reported that McDougald followed Mcadory into the back of his shop, which is where the incident took place.

After being rushed to Loyola University Medical Centre, but was pronounced dead at the establishment. Anthony Burch, Mcadory’s attorney, explained to the court that Mcadory is a licensed gun-carrier, and was retreating to the back of the shop when he was followed, he also categorised McDougald as an “aggressor”.

Burch then went on to present Mcadory as a model citizen and member of his community with strong business ties, while highlighting McDougald had two previous convictions.

Mcadory’s business partner was also charged in connection with the shooting, 43-year-old Samuel Williams also appeared at court on Sunday for unlawful use of a weapon by a felon. His bail is set at $25,500.