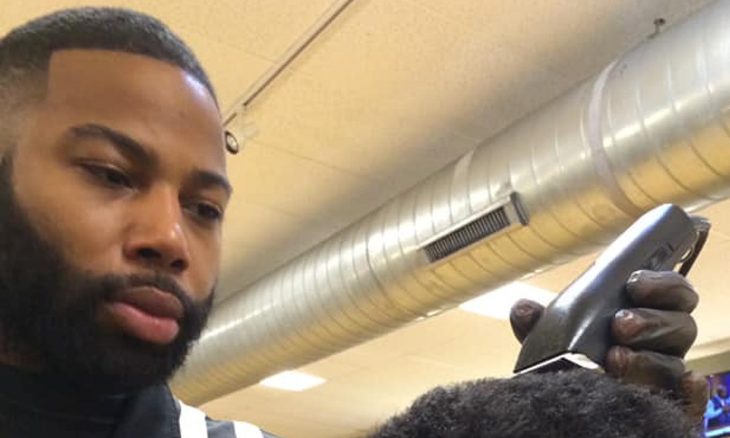 BarberEVO previously published a story on the death of a talented, well-loved barber named Yosef Timms known professionally as ‘Jay Da Barber’. Timms was also a father to be and well loved by his local community. He was tragically gunned down outside of his own barbershop in June of 2021.

A link to said article will be left here.

The latest development in the case is that Dawonyae Robinson, 22, and Don Corleone Robinson, 27, have now both charged homicide in the first degree, relating to Timm’s murder

Both currently are not in custody at the time of this being written, however issues for both of their arrests have been issued.

According to a criminal complaint, both men shot Timms during a physical altercation outside of the Fade Lounge, Timm’s establishment, near Holton and Center in Milwaukee, WI.

If convicted, the pair could potentially face life in prison.